For t'best micro brewed Yorkshire Ales
Five Towns Brewery was established in September 2008. Since that date we have strived to produce quality cask conditioned beers.

The brewery is based in a converted garage in Outwood, a district to the North of Wakefield, West Yorkshire.

Inside the brewery is a 2 ½ barrel plant originally set up with two fermenters but due to increasing demand we have purchased a third fermenter enabling us to brew up to three times per week, equivalent to thirty 9 gallon casks of award winning real ale. The beer is distributed around the country.

Since 2013 we have also been producing bottle conditioned beers in 500ml or 750ml bottles.

To find out where to buy our beers, visit the Stockists page. 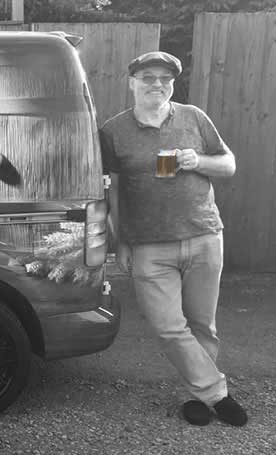 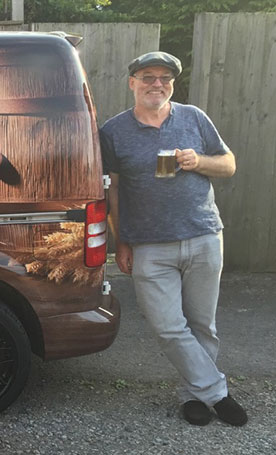